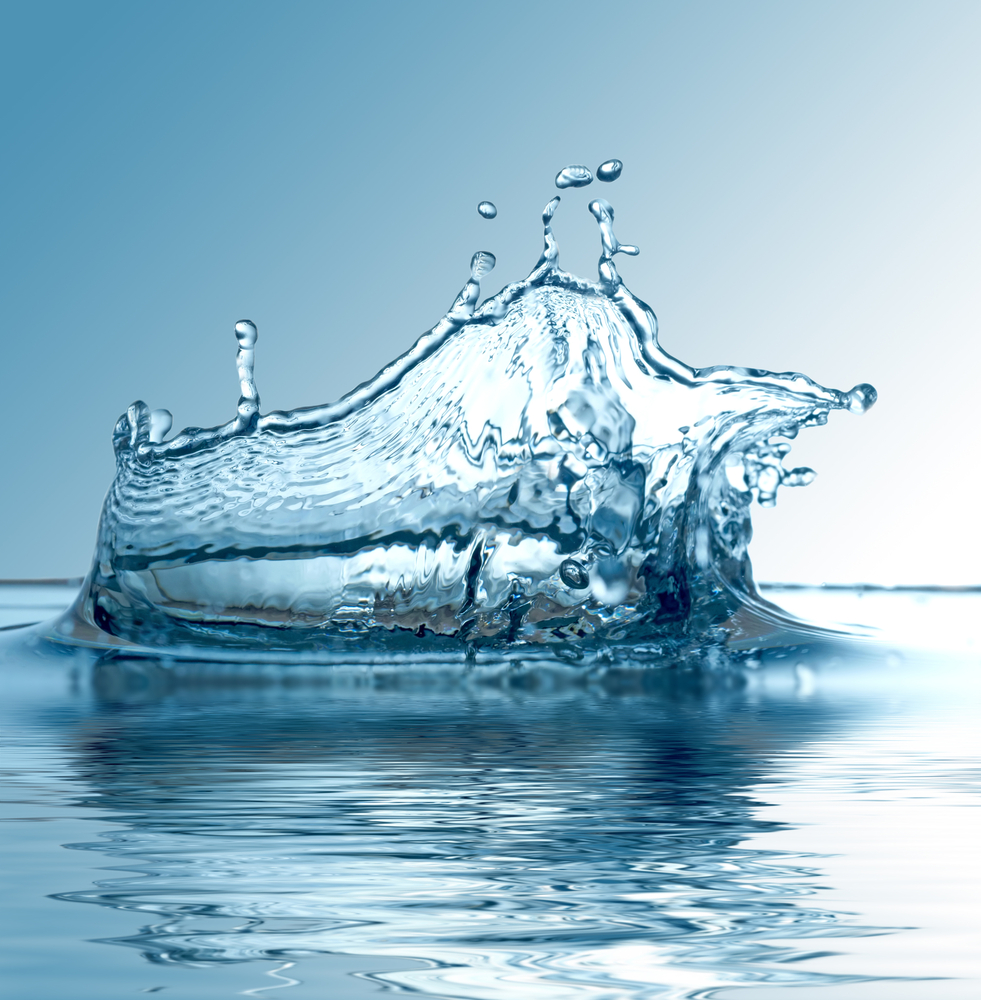 This is part three in a series of four posts on how Vistaprint has been implementing Enterprise 2.0 at their organization.  Today we continue the discussion with more information on change management followed by a focus on the ideation work.

There were two key organizational changes that happened as a result of their E2.0 implementation efforts.  The first was the creation of a full-time innovation management position.  The purpose of this position was to ensure that the right ideas got in front of the right people.  This position was also used to make employees aware of the successes that occurred as a result of collaborative idea sharing and to generate excitement around the ideation program.

Intuit’s Brainstorm platform has been in use at Vistaprint since March 2009, so it’s relatively new.  Ideation was a significant area of focus at Vistaprint.  Because Brainstorm was very easy to use,  Vistaprint’s broad community were happy to use it.  However, where shift needed to take place was around the habits of managers at functional level.  Managers needed to take ideas seriously and had to review them on a regular basis, otherwise the ideation program would become useless.   There had to be action taken on the ideas, or employees would stop participating.

Brainstorm connects through an active directory of employees which means that there was no additional sign up required.  Vistaprint’s goal of the ideation platform was quite simple: connect the right ideas to the right people and then take action on those ideas.  There were many ideas submitted through Brainstorm so the response time to an idea was within 6 weeks.  Sometimes responses happened much sooner, some even on the same day.  Others longer depending on the complexity of the ideas.  Those would require testing before being executed.  Typically, it took Vistaprint approximately 6 months to go from idea conception to idea delivery (note this does not mean response time but actual implementation).

For the wiki, the engineer project began in mid-2006.  In March 2007, the capabilities team opened up the wiki to small test group.  In late 2007/early 2008, Vistaprint made the wiki accessible company-wide (their knowledge management project).  Finally, in September 2008, the wiki opened company-wide.

We covered the wiki usage stats in the previous post; here are the stats for the ideation platform:

Read previous posts from this series: