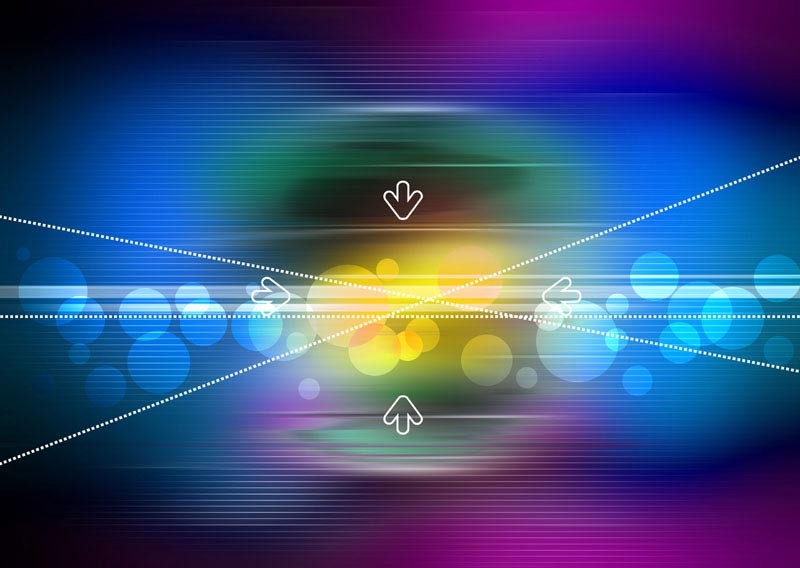 This is part two in a multi-part series on how Vistaprint is implementing Enterprise 2.0 within their organization.  This post will cover Change Management.

If you missed it, part one covered the business drivers of Enterprise 2.0, which discussed how Vistaprint deployed two Enterprise 2.0 technologies: a wiki and an ideation platform powered by Intuit.

Vistaprint has always had a strong culture of innovation, even prior to the launch of their ideation platform.  In fact, innovation is what has always made up the roots of the company.  When the ideation platform was finally launched, it allowed Vistaprint to return to its roots.  The new platform, which allowed employees to share and innovate, meshed quite well within the existing culture and structure of Vistaprint, so change management required was minimal.

This was not the case for the wiki deployment, however.  In order to make the wiki adoption successful, there had to be a huge culture shift within the company.  The capabilities team didn’t trust organic growth and believed that if they just to put the wiki “out there,” it might not work.  In order to make the wiki successful, the team populated it with one thousand blank articles for the one thousand topics that they had.  There was no information in the wiki pages; they were kept blank with only titles and cross links to other relevant information sources within the wiki.  Basically what Vistaprint did was create the structural skeleton for the wiki.  Once that was completed, they went to their team and said “go.”  This was piloted with approximately 20 employees.

Eventually, each time someone would email something that would be better served on the wiki, they were instructed to place it there under the appropriate wiki page.  But how did Vistaprint know what content was being shared via email in the first place?  Vistaprint was able to monitor email usage by joining and watching the internal mailing lists that were being circulated.  If they felt content within the mailing lists belonged on the wiki, they made sure it got there.

This was a gradual process but overtime Vistaprint started to see internal social pressure to put things on the wiki.  Employees would be at a meeting and during discussions someone would always say, “is that info up on the wiki?”  Once critical mass was achieved, employees expected content to be on the wiki and if it wasn’t, social pressure would kick in and the content would soon appear there.  The team started building integration points between the wiki and other internal platforms such as bug tracking or database information management.  This allowed and even forced employees to keep information on the wiki current and updated.  Overall the quality of information and its timeliness increased.

The challenge at this point became fragmentation.  Individual teams were asking for their own wikis, which meant that a lot of work needed to go into rolling this out.  Some teams got discouraged with trying to make their wiki work while other teams moved forward with it.  Eventually it was proposed that instead of deploying departmental wikis, there needed to become a company wide initiative.  The idea was subsequently proposed and accepted.

Next came a very crucial step.  All departments were interviewed to understand what their needs and requirements were.  After conducting the interviews, it was determined that media wiki may not be the best approach since departments wanted to work with existing file formats such as PDF, Word, Excel, and others that were not supported by the wiki platform.

To find a solution for this problem, 15 employees from the company were selected for training on a wiki mark-up language.  A 45-minute training session was given and tasks were assigned to the trainees for their completion.  In the end, each person trained on the mark-up language agreed that it wasn’t that bad after all.  As a result, Vistaprint decided to keep the media wiki but instead integrated Sharepoint as a document management platform.

Eighteen months after the wiki went live, it became editable by everyone (up to this point, it was read-only by everyone not involved in the initial training).  All employees went through intensive training which involved hands-on creation and editing of wiki pages.

To date, Vistaprint now has 1,100 employees who have registered as users.  Of those, 650 have edited a page in the last 60 days and between 500 – 600 haven’t edited but have logged in to read information on the wiki.