Is Your Ego in the Way? World’s #1 Executive Coach Marshall Goldsmith Shares How Leaders Can Balance Ego

Is your ego stopping you from reaching your potential as a leader?

It’s a common problem for leaders and one of the biggest dangers they face. Most leaders either have an ego that is too big and gets in the way or one that is too small and causes them to undersell themselves.

The key to making a difference in the world and being an effective leader is finding how to balance your ego.

Marshall Goldsmith is a best-selling author and the world’s top executive coach who has coached some of the world’s best and most successful leaders.

Ego commonly comes up during his coaching sessions. He says ego kicks in when we focus more on proving how smart and right we are instead of trying to make a positive difference in the world. Leaders often try to prove they are the smartest person in the room instead of listening to other ideas or helping their organizations reach their goals.

Ego plays a huge role in marketing yourself, which is key for establishing trust and credibility and building your personal brand. It’s not enough to just do great work. Goldsmith says credibility has to be earned twice—once when you do the work and then when you are seen as doing great work.

This episode is sponsored by Hibob.

HiBob is on a mission to help multi-national companies overcome the complexities of the modern workplace. Bob, the company’s flexible HR platform, offers a robust, intuitive, and easy-to-use interface. With Bob, business leaders gain visibility into the people aspects of their business, managers lead more effectively, and employees develop professionally and build meaningful relationships that keep them connected.

Discover what 2,500 modern, mid-size, multi-national companies such as SmartRecruiters, Monday.com, Fiverr, McLaren Racing, and VaynerMedia already know: HiBob enables you to drive productivity, collaboration, engagement, and retention. Get a copy of their free guide at  www.hibob.com/fow. Sharing your accomplishments or showcasing your success to help the world is the right amount of ego.

But on the other side of too much ego is having too small of an ego, which Goldsmith says is a far more common problem. For most people, the natural tendency is to undersell yourself. People don’t promote themselves enough, which means they miss out on opportunities to grow and lead.

When that happens, Goldsmith recommends asking yourself three questions:

Most people say the world would be better off if they were more influential, but trying to gain that power makes them uncomfortable. If you feel the same way, you aren’t alone! But Goldsmith says to get over yourself. If you want to make the world a better place, get out there and promote yourself.

Believe in your views and ideas and their power to drive a positive change. Then use that ego to promote yourself and take a stand. That’s not a big ego—that’s a smart ego. And that’s the type of ego that builds successful companies and innovative ideas. 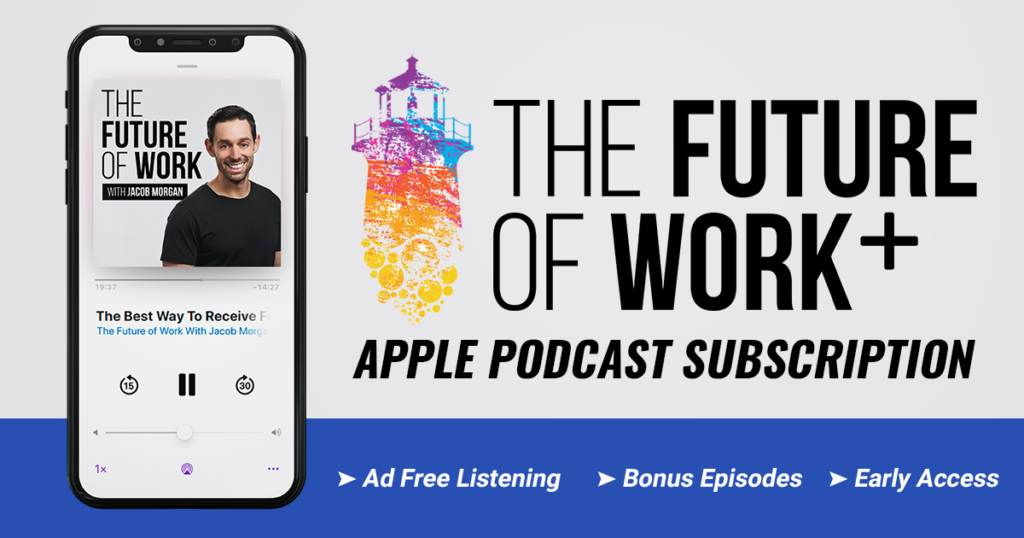