Oisin Hanrahan is the CEO of Angi, the parent company of Angie’s List, HomeAdvisor, and Handy. He is actually the co-founder and former CEO of Handy before it was acquired by Angi, and now he leads the $8 billion company with around 5,000 employees.

When he was just 19 years old he founded a real estate company in Budapest and ran that for 6 years. Later on he came to the US and attended Harvard Business School, but he and his Handy co-founder both dropped out to launch the business in 2012.

And he wants everyone on his team to love their job as much as he loves his. Oisin has a bi-weekly meeting with new team members and during the meeting he sits down with them and he talks about the mission of the company and gives some updates as to what’s going on, but in the meeting he also makes it a point to ask everyone a question–do you like what you’re doing?

Oisin himself answers the question, to lead by example, and he is open and transparent with his team. And he shares with them that of course, not every minute of every day is going to be perfect or make you smile, but the important thing is that the vast majority of your time you are doing something that you enjoy and that you look forward to. Oisin truly believes that one of the biggest responsibilities of the CEO role is to create an organization and a place to work where people are excited to come in and do their job. It’s so important to find the right people for the right roles so that everyone is in the best position to truly love their job.

Oisin’s view of the overall state of employee engagement

Of course it is important for people to want to come to work and to get joy from what they do, but the truth is there are a lot of employees around the world who are unhappy with work, they don’t feel engaged, they dread going into the office.

And third, employees want to know they are surrounded by a great group of coworkers that they enjoy working with and who they get along with well. And this will be different for every person. Some individuals want to be pushed hard, they have incredible ambitions that they want to achieve, they don’t want to settle for average. These types of people enjoy being surrounded by coworkers who will challenge them every single day. They want to be around people who are striving for the best at all times and who will be a bit competitive. While other individuals want a less challenging atmosphere and a place where people get along well and work harmoniously with each other.

It’s important for leaders inside of organizations to look at all three of these areas separately and see what areas they are failing in and what areas they are excelling in. All three areas matter, and you have to figure out the best way to address each one if you want to attract and retain the best people and keep them engaged. 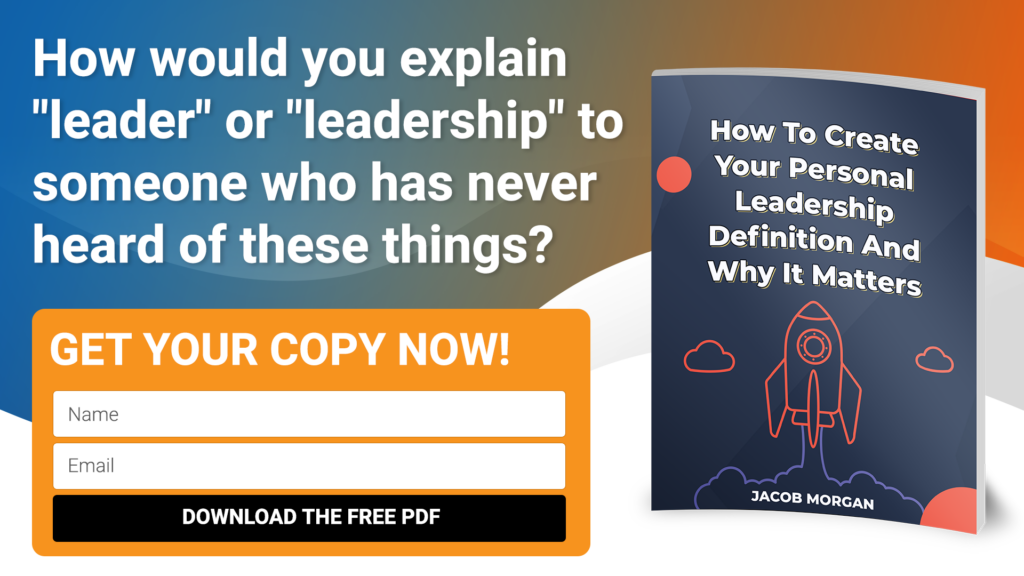 What should you do if you don’t like your job?

For individuals who just aren’t fulfilled at work and who feel like they hate their job, Oisin has advice. Before you turn in your resignation, think about the reason why you want to quit your job. Is it because the mission of the company doesn’t line up with your beliefs? Do you feel like the organization as a whole treats you and all other employees as just a number? If it is something that you don’t have control over and something that is a company wide issue, then yes it’s probably best to walk away.

But if it is because you are not being recognized or you aren’t being paid well, or you don’t like the people you are working with, take a step back and ask yourself if the issue is company wide or is it something that is only an issue within your immediate team. Is your immediate boss not doing a good job as a leader or are all the leaders from the top down acting in the same way? If it is something within your team it may be best to talk with someone within the company to see if you can move to another team. Or maybe your boss’s boss can address the issues with them directly to see if they can change.

Oisin had a situation like this within his company fairly recently. An employee came to Oisin and said he wanted to leave. He was upset and basically told Oisin “this place sucks, I hate everything, I just want to go”. Oisin could have just let the employee go on his way, assuming he really didn’t like the work, and just moved on. But he decided to dig deeper to figure out where the real issue stemmed from.

After a few conversations with the employee, and allowing the employee to take some time to take a walk and get a breath, he found out the truth. The employee was actually happy with the company as a whole, he believed in the mission, he was happy with his pay, and he was happy with the overall culture. The problem was that the culture within his smaller team was not good and his manager was not doing a great job leading his team. After learning this Oisin had some tough conversations with the manager and the manager was able to adjust the way he led his team. In the end both the manager and this employee are both still at the company a year and a half later and they are both happy.

A situation that could have ended with the employee leaving angrily, a manager leading a team in-effectively, and potentially other fed up people leaving, ended up having a happy result because Oisin took the time to dig deep and find out the root of the problem.

How Oisin learned to be a leader

Oisin became a leader at a very young age. He started his first company at the age of 19 and even now in his second CEO role he is only 37. So how did he learn to be a great leader? He says it was a combination of learning from great people around him and trial and error. Learning through trial and error, Oisin shares, is expensive, but it’s also very effective. When you try something and fail, you don’t soon forget the experience and what you learned from it. He has also learned from coaches at times throughout his career.

There is no substitute for what you learn in the hard moments, the difficult decisions, and the things that take you by surprise. When something bad happens you see the pattern recognition and the next time a similar situation comes up you see the signs and diffuse the situation before it becomes a problem. So while an MBA is great, learning from the people around you is important, and leaning on coaches at times can be beneficial, there is nothing like real world experience and trial by fire.

How to know if you should work with a coach

Would all leaders benefit from hiring a coach to help them with their leadership approach? Oisin says it can be extremely beneficial, but there are a few questions to ask yourself before you hire someone.