Blake was CEO of Home Depot from 2007 to 2014. He is also the former Chairman of the Board at Delta Airlines. A lawyer by profession, Blake spent years in various legal positions before becoming General Counsel for GE and slowly entering the business world. But his unique educational background and career experiences influenced his perspective on leadership and made him unafraid to ask questions and think outside the box.

One way Blake bucks leadership protocol is by getting rid of a common CEO practice: 360 reviews. Many companies use 360 reviews to gather anonymous feedback about leaders and employees from their peers, reports, and managers. But Blake says they are ineffective at understanding employees. Blake says a 360 review may be a good bandage to put on a bleeding patient. But what’s better is to figure out why the patient is bleeding and get to the root of the problem.

He says the first question to ask is why the company is using that format to get feedback. If someone is only going to listen to feedback when it’s written down anonymously, that’s problematic and a symptom of a larger leadership issue. Great leaders and employees continually listen to feedback from numerous sources, not just what people write anonymously.

As 360 reviews have become more common, Blake says people have figured out the game. As you read through comments and feedback, it’s easy to know who said what, so the anonymity—a major hallmark of the review—is gone. In that case, getting direct feedback is more beneficial than veiling it behind anonymity.

Cornerstone combines best-in-class learning with growth-centric talent capabilities and the power of AI to make talent leaders champions of engagement, growth, and transformation. Learn more about how Cornerstone TXP can help you build your future-ready workforce at www.csod.com. 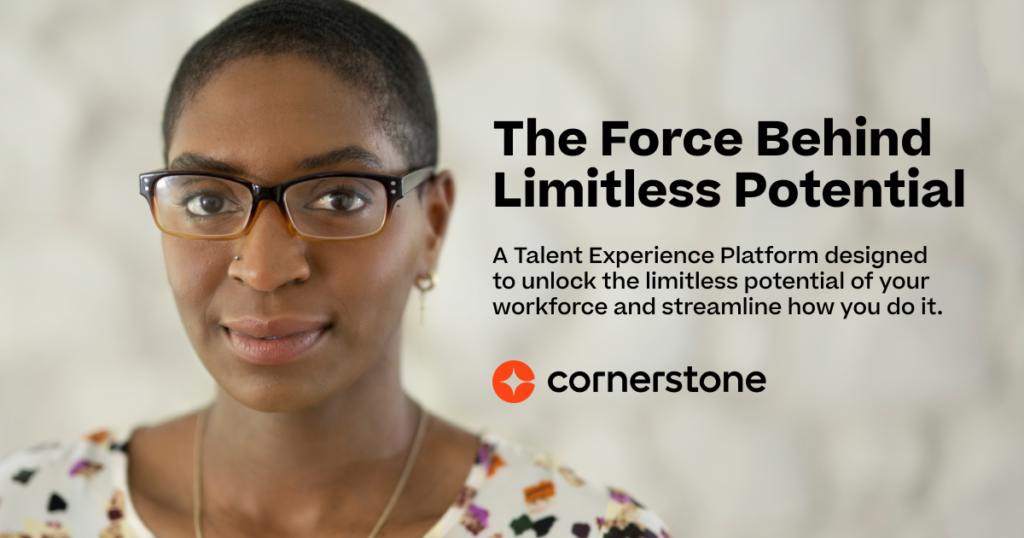 Additionally, companies often let employees pick their 360 evaluators, which Blake calls a back-scratching exercise that feeds into the leader’s ego instead of providing honest suggestions.

So what should companies do instead? Ask for and give direct feedback. Blake says leaders especially need to ask people how they are doing and what they can do to help them. Blake sat down annually with his direct reports for his first three years as CEO and asked them, “What should a new CEO do? What should someone in my job be doing?”. He got a lot of interesting direct feedback that he could apply right away instead of sorting through anonymous reviews that were either veiled snarky comments or attempts to suck up to the leader.

Feedback is critical to improving as a leader. Blake says most CEOs get in a bubble, and honest feedback is vital for leaders to break out of their echo chamber of people who agree with them to get a real view of what people think—but doing it in the right way and following a good process matters. The best reviews come from honest, open conversations.

In case you missed it, I launched a subscription version of my podcast. Get ad-free listening, early access to new episodes and bonus episodes with the subscription version of the show The Future of Work Plus. To start it will only be available on Apple Podcasts and it will cost $4.99/month or $49.99/year, which is the equivalent to the cost of a cup of coffee.