Chris McCann is the CEO of 1-800-Flowers, a floral and gourmet food gift retailer and distribution company with over 3000 employees. The company was started back in 1976 when Chris’ older brother opened his first flower shop. In the 1980s Chris joined his brother in the business and they have been working together ever since.

Chris was named to the National Retail Federation’s “The List of People Shaping Retail’s Future 2018.” And under his leadership, 1-800-Flowers was named one of 2017’s most innovative e-retailers on the Internet Retailer ‘Hot 100’ list.

This episode is brought to you by Cisco. Nearly overnight, the entire world has found itself adapting to a new way of working. The future of work requires a modern approach to collaboration – helping people securely connect wherever they work, while staying safe and being productive. Cisco is shaping this path forward. Visit bit.ly/webexfow to learn more.

Chris actually studied political science in college with the hopes of being a lawyer. When he was back home for holidays and weekends he helped out with the family businesses which included his father’s painting business and his brother’s floral business. When the time came for him to decide whether or not to continue on to law school, his brother convinced him that there was great opportunity in the floral business, but no other company was filling that role at the moment. No one had taken the opportunity to become what Jim described as the McDonald’s or the Holiday Inn of the florist world.

When Chris realized there could be a great future in his brother’s business, he decided to jump in and try it. The brothers agreed to a six month contract and they have been renewing that contract 6 months at a time to this day. Chris is currently on his 72nd six month contract right now.

Chris had worked other roles inside his brother’s business throughout the years, including delivering flowers to customers, but once he decided to go full time with his brother he soon took on a leadership role. He talks about the process and how he really learned along the way. Later on he did take some leadership courses at Cornell University, but in the early part of his career he had no formal training. Mostly he learned from other leaders he came to know, including the CEO of JP Morgan, Jamie Dimon and the former CEO of AXA Financial, Ed Miller.

Chris gave an example of a time when he had turned to Ed for advice when having to let a person go. “As we were growing our company, we had people that were with us for a long time. And sometimes you run into a situation where the job outgrows the person, but yet the person was very loyal to you and very important in growing the business early on. And letting that person go would be very, very difficult to do. And I remember having conversations with Ed about this. He said, “You’re not being loyal to that person”. I said, “Well, I sure am, I’m keeping them in a job”. He said “no loyalty is making sure that every person on your team is in a position to succeed, whether inside your company or outside your company. So if the job has outgrown someone and you don’t have a position in your company. It’s your responsibility to do everything you can to get them the right job outside of your company”. And that really transformed the way I thought about people.”

Chris also learned a lot from his brother, who not only started the floral company, but he also worked full time as a social worker who helped troubled boys. Jim brought a mantra into 1-800-Flowers that he learned from his time as a social worker. When working with kids in difficult situations, Jim said, in order to connect with them and be able to help them he realized he first needed to build a relationship with them. So he brought that mantra into the business, you build a relationship first, you do business second. And that really shaped Chris as a leader.

How to lead in turbulent times

Chris has had to lead his team through some very challenging times. He led the company during the 9/11 terrorist attacks, during the recession, and he is leading them now through the pandemic. When leading in times like this Chris says the most important things for leaders to focus on are communication and visibility.

He says that as leaders we need to communicate a lot more than usual during tough times to let people in the company know that you are on top of things and that you are looking out for their best interest. As leaders you also need to make sure you are visible to people during these times too. Even in normal times you shouldn’t be sitting in your office all day, but especially in times of turbulence people need to see you and they need to feel like you are accessible. People today are fearful and they have had their lives disrupted, they need to know that the mission of the company hasn’t changed, that they are still impacting the lives of their customers, and that the leaders of the company acknowledge times are hard.

As Chris shares, “There are some things that will not change, and that’s our commitment to our vision, any company’s commitment to their vision and their values is very important to be communicated to people. I think that at the same time, you have to be flexible, because you have to as a company respond to the changes being thrown at you. You don’t have to change as a company, but you have to change the challenges being thrown out.  And then also, I think, the most important thing that we’ve done in this situation, which is different than the financial crisis, it’s certainly different than the 9/11 attacks. The fact that people needed to know that every decision we made would be made with the safety and health of our associates, our customers, our vendors, first and foremost.”

“For example, if you close a facility, it may be the right decision for the business, it may be the right decision for the profitability of a company, but there’s negative impacts on the people that are in that facility. What do you do for them? How do you help manage that process? It goes back to our earlier conversation about loyalty. So I think, as we look at this, you need to really understand the information, assess the possible outcomes. And then most importantly, I think, take responsibility. Once you make that decision, you can’t pass that responsibility on to someone else. It’s your responsibility to make sure it’s successful.”

You may have to involve other people in your decision, but regardless as the leader, the responsibility always falls back on you. So it is important to think decisions through carefully.

It is very common for leaders to struggle with self doubt or a lack of confidence, especially when they don’t get formal training. Chris admits he feels imposter syndrome from time to time. When asked how he deals with it, Chris says it takes time and experience. Each time you face a tough decision or a problem within the company it will take you to the next level. And the more experience you have the more comfortable you will be to the point where you can feel like you know what you are doing and it doesn’t matter what others are doing because you are measuring your success based on the inputs and successes of the people around you.

Chris shares a few theories he and his brother used in their business. He says, “I remember as we were growing our business early on, we said there are two management theories that we will follow. One we call the Nike theory. And it was just do it because there’s nobody else here to do it. So figure it out and get it done. And then the other was the Reebok management theory. And Reebok at the time was all about cross training. And we made sure we did that, made sure we’d rotate people throughout the company. And as you do that, and you get experience in each of these different areas, you really build your own self confidence.” 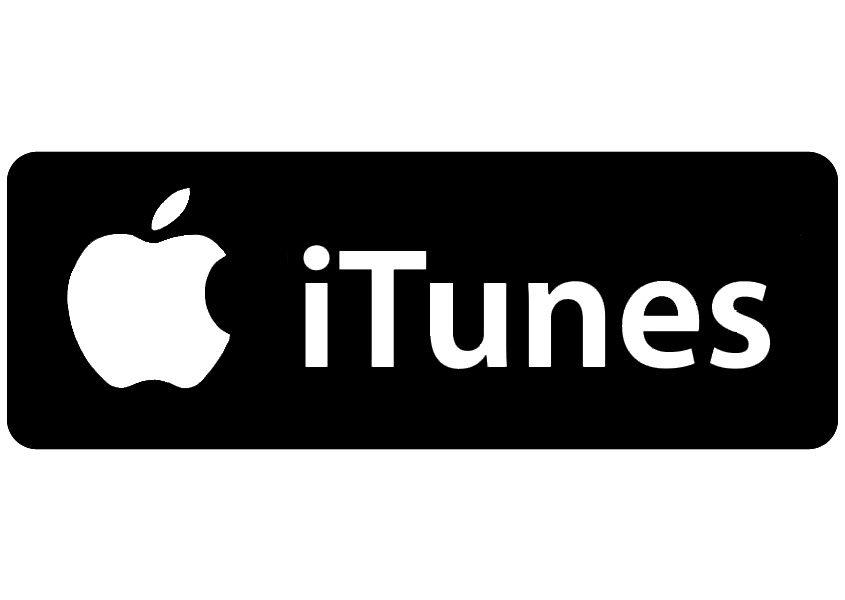 Subscribe to The Future of Work Podcast where I interview business leaders around the world each week.

Grab a copy of The Future Leader which has been endorsed by the CEOs of MasterCard, Best Buy, Oracle, Audi, Unilever, Domino’s Pizza, Ritz Carlton, Kaiser, and Marshall Goldsmith. It explores the most essential skills and mindsets for future leaders.

If you are or want to be an entrepreneur then my wife and I just launched a brand new podcast on how to Be Your Own Boss, called the BYOB Podcast where we share what we did and how we did. You can subscribe to that here.