What Kind of Leader Are You, a Diminisher or a Multiplier?

Liz Wiseman is a New York Times bestselling author of three books, including Multipliers: How the Best Leaders Make Everyone Smarter. She has been listed on the Thinkers50 ranking and in 2019 she was recognized as the top leadership thinker in the world. She is a researcher, an executive advisor, and the CEO of the Wiseman Group, a leadership research and development firm.

In Liz’s book, Multipliers, she describes two types of leaders that we have all encountered–diminishers and multipliers. As Liz says, organizations cannot afford to have leaders who are diminishers. The good news is multiplier leadership can be learned and developed.

Liz gives a great metaphor for these two types of leaders. Diminishers tend to keep people on choke chains while multipliers let people off the leash, but they still hold on. It’s as though the employees are kites allowed to soar while the leader is still hanging on to the kite strings.

It’s not that diminishers are necessarily horrible people trying to control everything. As Liz shares, “Some of it comes from that micromanaging bully, narcissistic boss who, you know, gives you a little task to do rather than challenges and opportunities. But most of it’s coming from what I call the accidental diminisher. And these are leaders who care about their people, want to be good leaders trying to do the right thing. Like in my case with Ben, I was just excited to be collaborating with him. Where I needed to say, this is yours, let me back away. Hold the strings of the kite rather than suffocate you because of my enthusiasm.”

As Liz researched for her book she interviewed well-respected professionals and after asking them to identify some multiplier leaders they had worked for she asked them what percentage of their capability those leaders had been able to get from them. On average it was 95%, however she found that a lot of people gave answers of over 100%.

At first she challenged that, saying your intelligence and capability is always capped at 100%, it’s not possible to be over that. But these individuals said that the leaders were able to not only get 100% of their ability, but they stretched them and caused them to become smarter over time.

Liz says, “We know this, that intelligence. It languishes. It shrinks essentially when it’s not used. And when intelligence is challenged and used and applied, it grows. We literally get smarter and more capable around certain kinds of leaders and people and colleagues and roommates and family members. And that is really the multiplier effect. It’s getting all of people’s capability plus a growth dividend. And then the dynamic that happens across an organization where people come to work knowing that not only are they going to be fully utilized, they’re going to be challenged. That you need to show up, game ready. That’s the multiplier effect.”

The five disciplines of multipliers

For the book, Liz analyzed data on over 150 leaders and she found several areas where multipliers and diminishers act similarly including customer service and market insight. But she found five active ingredients unique to multipliers. They are:

Diminishing behaviors to watch out for

There are several diminishing behaviors that leaders can look out for, and to do this you have to practice self-awareness. As a leader most likely you won’t have employees coming to you to point out your flaws, you have to be aware of them yourself.

One of the first behaviors Liz points out is being idea rich. If you as the leader provide all of the answers, all of the ideas, people around you tend to either get lazy or they are so busy running around trying to bring your ideas to fruition that they don’t have time to think of anything on their own. She suggests leaders keep a notepad or sticky notes around to write down ideas as they come up, and keep them to yourself until the next group meeting to discuss with your team.

A third one to be aware of is being a rapid responder. Liz says, “If the manager is so quick to respond. Then nobody else gets to do their job. Nobody else gets to take accountability because that manager has just taken it from them. So the little rule I use, I’ve had some rapid responder tendencies in the past is I use a 24 hour hands off rule, which means if an email comes in and one just came in on Friday, it was sent to me and one other person on my team who is actually the one responsible for this project. Well, I knew he was out for a bit. In a meeting and he wasn’t going to get to this and my fingers on the keyboard. About to reply because I’m like, oh, this is important. And this person is going to want to hear from us. And I just take my fingers off the keyboard and I’m like 24 hours. Hands off. Which gives him a chance to come back from his meeting, come back from his son’s Little League game, whatever it is, and take ownership and responsibility. But people can’t take ownership for something unless the manager lets go of it.”

By being aware of these behaviors, and other problem ones, and embracing the traits of multipliers we can get the absolute best from our team. Imagine what our organizations could do if we allowed our people to operate at 95% and greater. 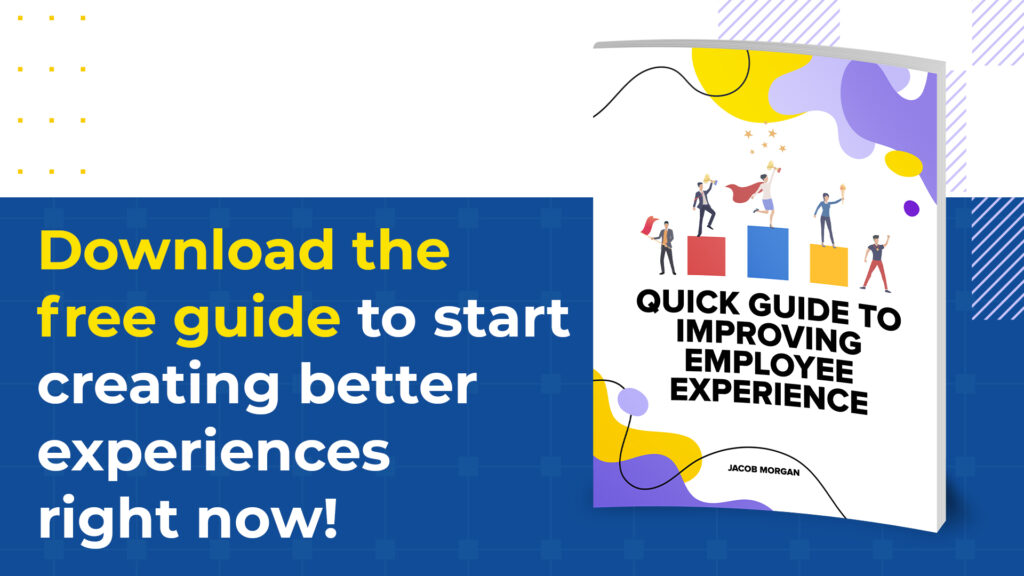